Radio Prepares for War Pt. One 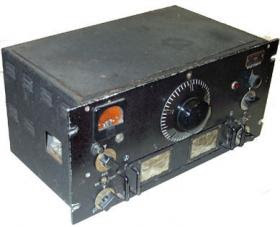 As the roaring twenties came to a close, radio technology would continue to evolve with significant improvements to consumer sets, particularly in the area of shortwave reception. Read my past articles for more details as to how this transpired. The price of radios would continue to fall as availability continued to increase. Herbert Hoover could have added "a radio in every home" to his famous "a chicken in every pot and a car in every garage" campaign slogan. This radio boom would continue right up until December of 1941, when the first bombs were dropped on Pearl Harbor. After that, new radios would be a scarcity as almost all production and materials were diverted to the war effort.


One can make the philosophical argument that war brings very little benefit to mankind. Technology may be one exception. The following is but a small part of that story.