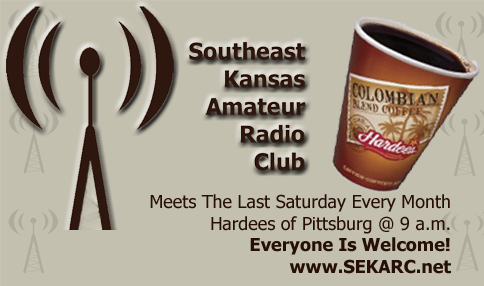 The May meeting for SEKARC is this Saturday the 31st. Please stop by, and say hello and grab some coffee or a biscuit. Hopefully we will see lots of friends there, and maybe some new faces? We will be discussing our Field Day plans and much more. We have a listing on the ARRL Field Day Locator, check it out HERE!

One of the items that we need to discuss is the possibility of setting up a Special Event station during the Little Balkins Days in September. I have a screen tent and I am pretty sure we could find enough hams to man in it for a couple of days. It would be another great chance to use the club call sign... and we could even come up a some custom event QSL card?

Remember ALL are welcome, you do not need to be a licensed ham to attend. Perhaps you are studying for the exam or maybe an inactive ham that has not been on the air for a while please come by. Maybe you would like to get active again, than I think we are the group for you!

NPR on the ARRL 100th Anniversary

Even NPR is giving ham radio some press... Speaking about W1AW and the headquarters in Connecticut. I smiled when the reported said... "59 is a fancy way of saying, hear you loud and clear". Well at least they tried right? Listen to the segment below!

As we go about our Memorial Day, let us remember the brave and strong members of our military, past present and future. Let us remember the Veterans that we know and those we will never know. Freedom is not free and comes with a powerful cost but freedom will never be defeated.

May God continue to Bless America and it's free people.

As a Yaesu fan, I really like this and I am pretty sure many of you will also. One of these days maybe we can get Pittsburg on the map again with the latest technology. I am sure it comes at a nice price so thinking long term, this would be a great option! 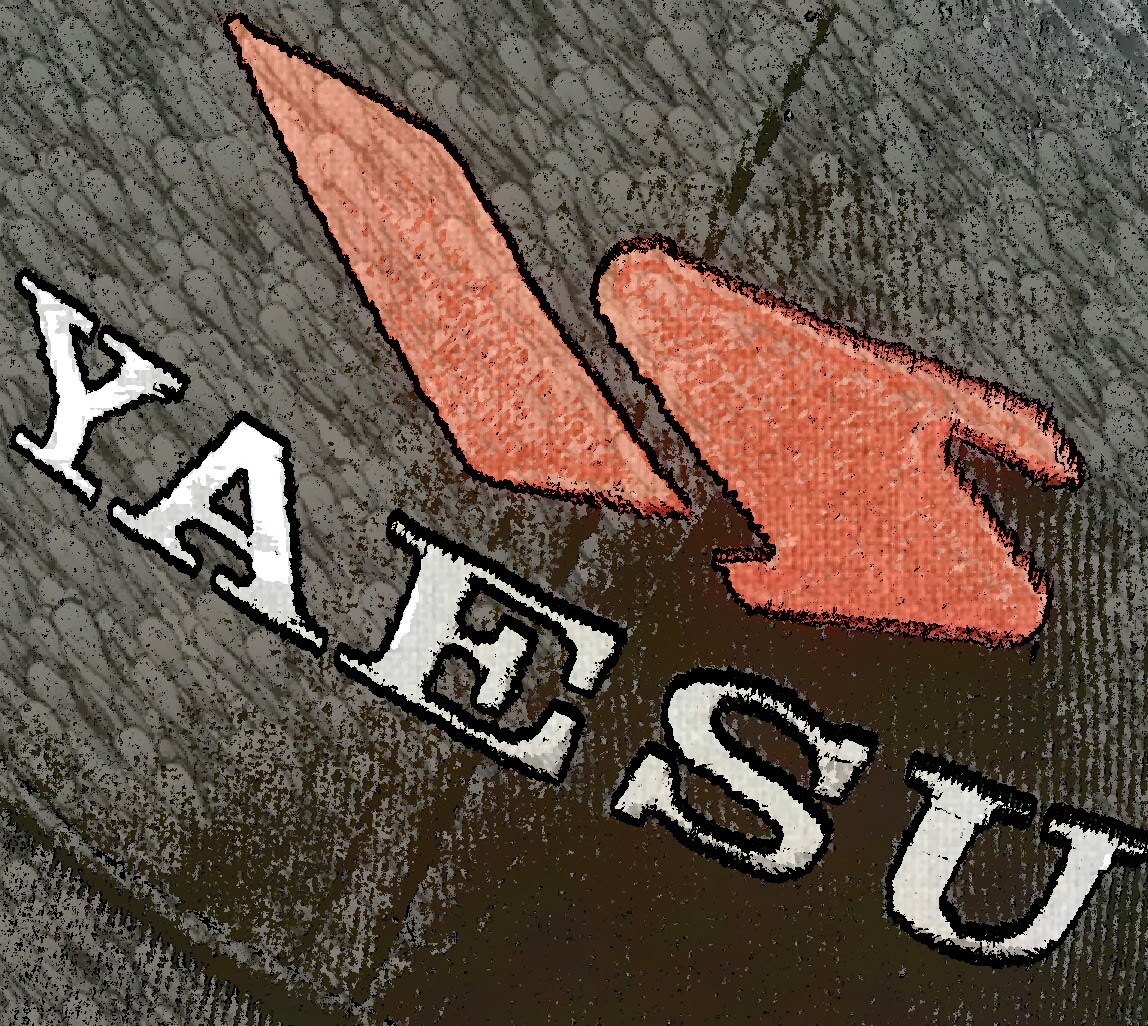 But for now, THANKS to the PRO group for the repeater they have in place! Check this video out that goes over the features of the new Yaseu product and it even includes a couple of Joplin hams that we all have heard on the repeaters many times. I believe that the .35 repeater in Joplin is the new one they are speaking of.

Can your brain help with your key fob to unlock your car? From Big Geek Daddy, check this out. 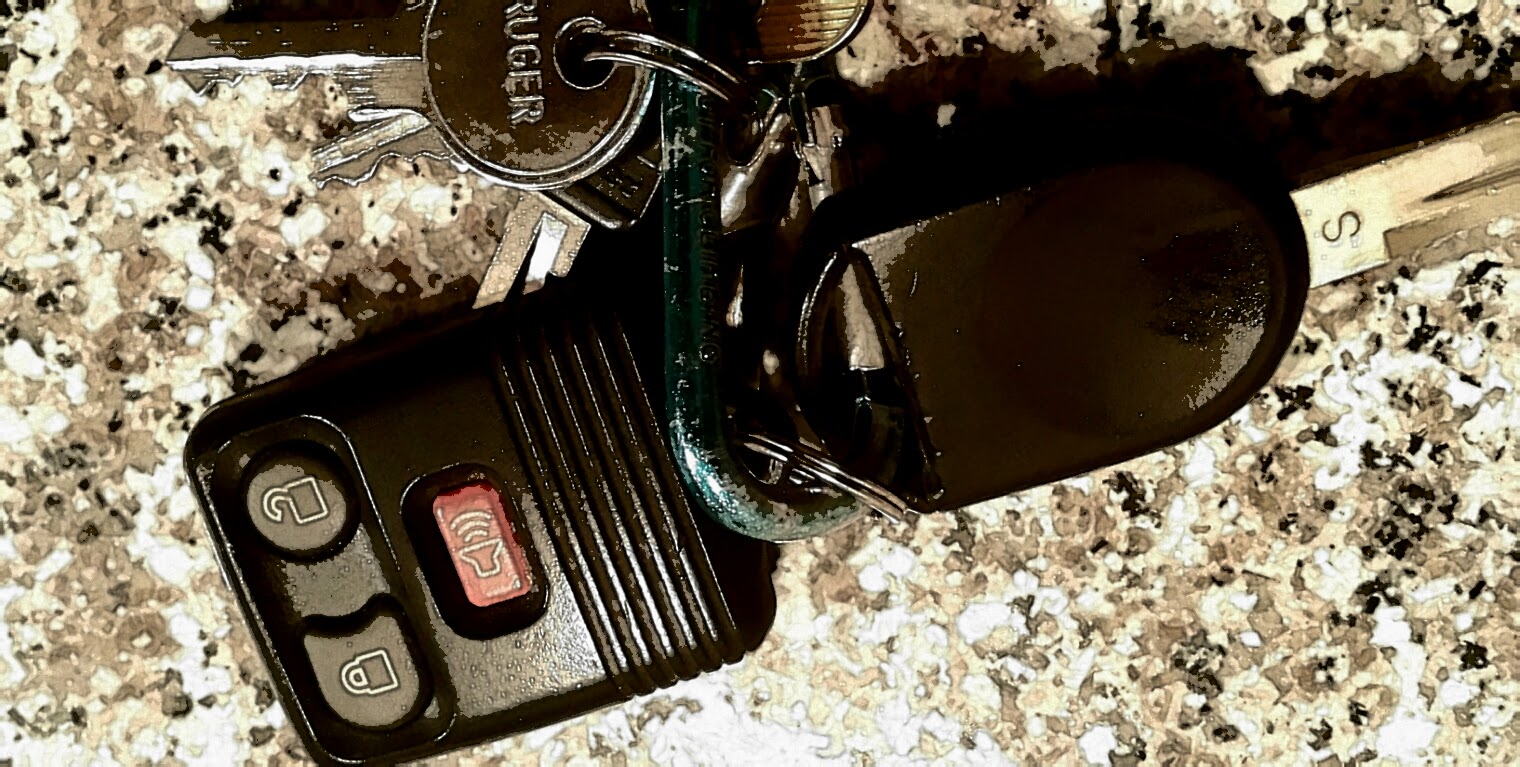 If you’ve ever tried to use your car key fob in a large parking lot and experience trouble finding your car then this car key experiment might be helpful. Professor Roger Bowley from The University of Nottingham explains the science behind what many people consider an urban legend of holding your key fob close to your head. I always thought it worked simply because you were holding the key fob higher giving it greater range for the signal to travel.

The 2014 Armed Forces Day Cross-Band Communication Test will take place on Saturday, May 10. The US Army, Air Force, Navy, Marine Corps, and Coast Guard co-sponsor the annual Amateur Radio/US military communication test. The 64th Armed Forces Day officially takes place on May 17, but the Armed Forces Day event takes place a week earlier, on May 10, to avoid conflicting with Dayton Hamvention®. The on-the-air celebration features traditional military-to-Amateur Radio cross-band communication on both SSB and CW. Some activity will continue into the early hours of Sunday, May 11 (UTC). Most activity gets underway at 1200 UTC. 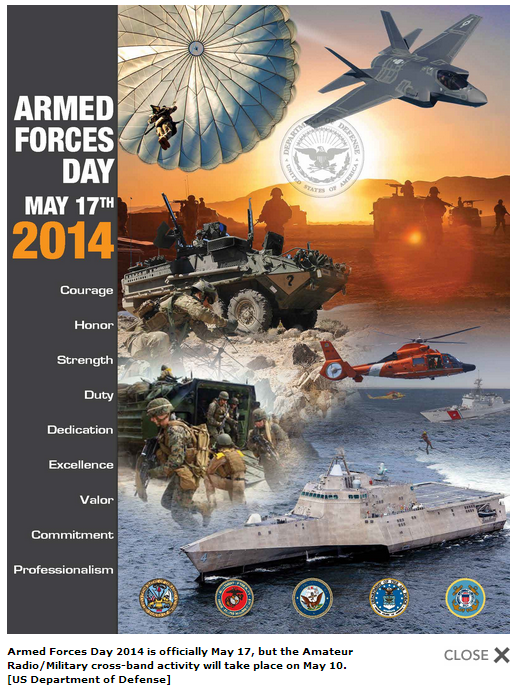 
LOS ANGELES — The Queen Mary, an ocean liner that once sailed the North Atlantic, is now permanently berthed in Long Beach, California, where it's a tourist attraction and hotel. In one of the rooms aboard the ship, the tradition of ship-to-shore wireless operations is continued and visitors are introduced to the hobby of ham radio.

A young visitor recently got an introduction to Morse code, the system of dots and dashes once used for wireless communication. Amateur radio operators, called "hams," still use it today. The wireless room preserves the ocean liner's communications hub. Queen Mary Commodore Everette Hoard said it was a lifeline in emergencies, providing two-way messages -- ship to shore.

“And not only did they carry several transmitters for transmitting the ship's business, they also, even in 1936, had radio-telephone service,” said Hoard. Today, volunteers from the local amateur radio club show off old equipment and operate new gear, as they talk to hams around the world.