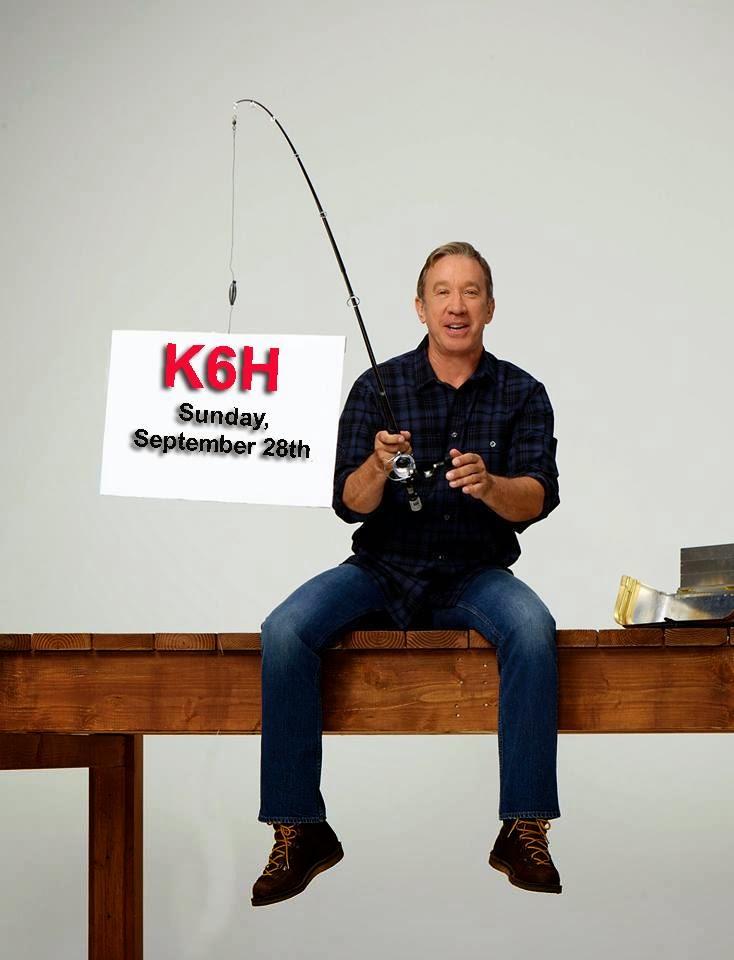 The Southern California based PAPA Repeater System will be reprising its popular special radio event!

Under the call sign K6H, “Ham Radio Celebrates Hollywood” will be held on Sunday, September 28, 2014 from 7:00 am to 3:00 pm PST and originate from Stage 9 of the CBS Studio Center facility in Studio City, California.

Historic Stage 9 is the home of ABC’s hit TV show, “Last Man Standing”, starring Tim Allen. “Seinfeld”, “Spin City”, “According To Jim”, “Cane”, “The Cleaner” and “The Defenders” are among the shows that have been shot on the stage.

“Last Man Standing” has just been renewed for its 4th season and a number of the shows licensed radio operators will be on hand to host the PAPA members.


Many paths and modes will be available to contact the stage including HF, VHF, UHF, DSTAR, Echolink and IRLP. This is not a contest, but a fun opportunity for amateur operators to talk directly to the stage on the equipment seen on “Last Man Standing” each week.

To facilitate contacts the event will be streamed live via the internet and operators will BLOG in real-time on Twitter and the PAPA System webpage. A special, limited edition QSL card will be issued to all confirmed contacts.

A schedule of operating times and frequencies will be announced shortly. For more information contact Rob Antonacci at: sideshowbob0374@yahoo.com and watch the PAPA System Website www.papasys.com. 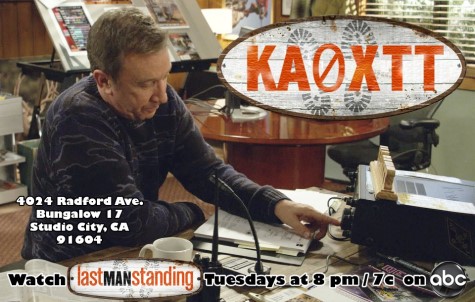