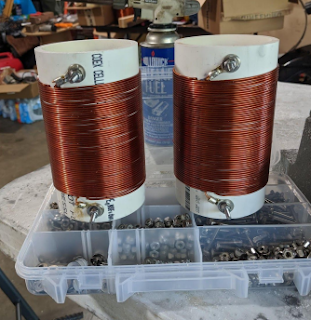 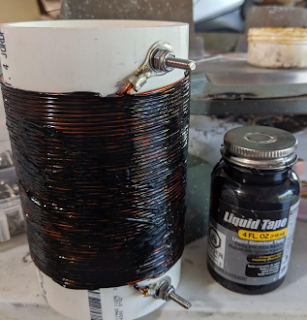 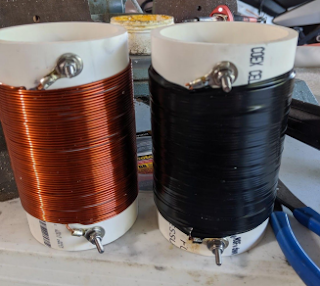 This way I can add a pigtail that dangles to adjust the frequency downward. I also use this same
construct if I know that I am going to be moving the antenna and will need to re-resonate it at a
different location. Just soldering on a ring connector and bolting it to the nut makes easy work of
frequency change and tuning.
Conclusions:
Both my son, NS0R and I have used these antennas for years and there have been many 10s
or thousands of QSOs on them running between 100 watts to 1500 watts with no problems. I
made one for Field Day which my son cobbled on to and uses at his home QTH on 80 and 40.
We later added a second wire from the center conductor for 20 meters and made a fan dipole
out of it. No interaction was noted by this modification. This is his only antenna. Using this
construction technique at my home station in the creation of a 160/80 inverted L, has enabled
me to get on 160 meters from my city lot. If you have questions:
Morgan Bailey NJ8M
Cell: 785-554-5561 24/7
( If I don't answer right away, I am probably listening to the bottom end
of 40 with my headphones on.) es 73 Cheers!
Posted by KAØEGE on June 15, 2020